Our mission is to provide youth with the opportunity to expand their equine knowledge, enhance their horsemanship skills and make new friends.

or email us at
team@eihpc.com

The annual camp known as, Horse & Pony Camp, began in 1969 and was held for two years in Galena, IL. In 1971, the camp was moved to the Dubuque County Fairgrounds and renamed the Dubuque County Trailblazers 4-H Horse & Pony Camp. The camp closed in 2013 and in the summer of 2014, it was decided to form a new non-profit organization that would take over the responsibility of managing this summer youth camp. The Eastern Iowa Horse & Pony Camp, Inc. (EIHPC) was formed. Camp was held from 2015-2019 in Dubuque and moved to our new location, the Great Jones County Fairgrounds, in 2021. We are honored to carry on the rich tradition and history of the “Old Horse and Pony Camps”. 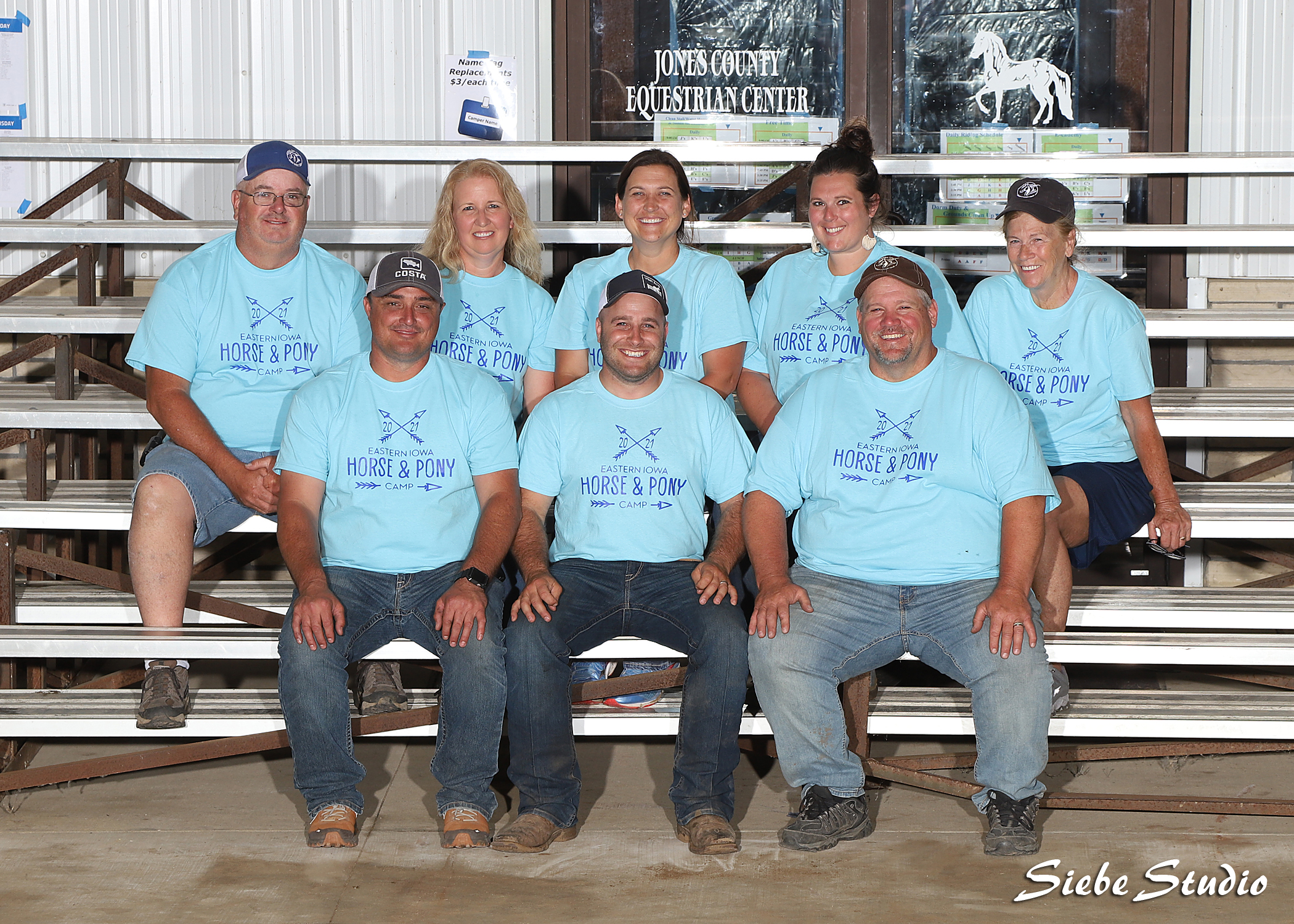